RESPECT: Who Gets It?

A coworker always insists on emailing…and drives you nuts. Is that disrespectful? Depends on the generation you’re talking to. Listen up!

So Baby Boomers (age 52-70) – maybe they email you from the other cubical because they think email is more expedient.  Or maybe they don’t have meetings because they don’t like them much and find other communication methods to be much more productive.

Gen Xer’s (age 36 to 51) – maybe  they ask you why they have to do it that way because they want to understand the process as well as the ”big picture” and need more structure and direction than you do. Or maybe they want to apply more creativity to do the best job.

And Millennials (age 18 to 35) – maybe they feel you don’t care about them or what they’re saying if you’re texting and not giving eye contact, even if you really are listening. Or maybe they don’t mean to be dismissive when they talk about the importance of experience; perhaps it’s just something they value a lot. 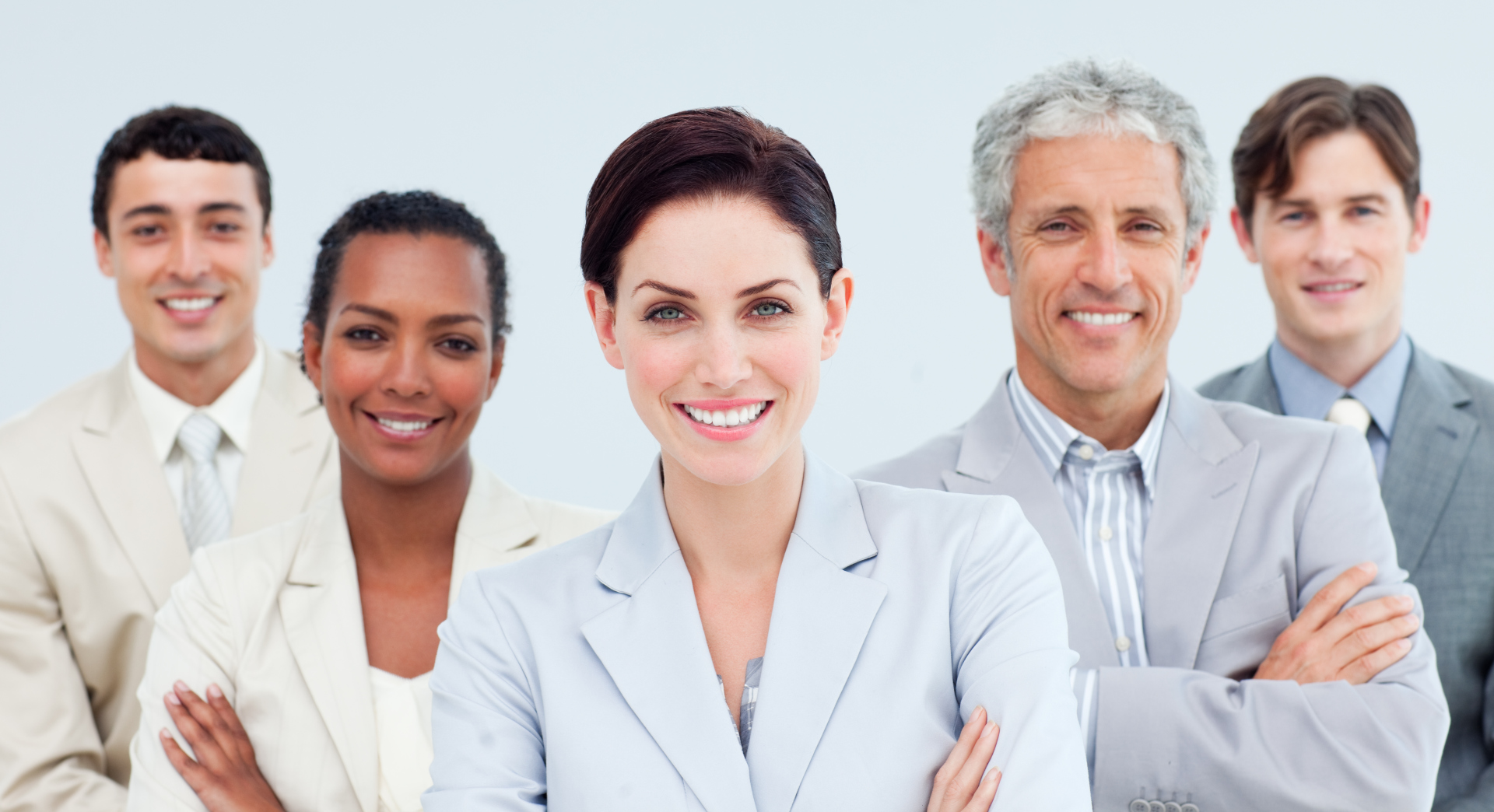 Others’ behavior may not be intended as disrespectful, but rather simply reflect a different set of values and beliefs than yours.

Let’s do what author Stephen Covey suggests and  “seek to understand” – how do different generations define respect?

B​aby Boomers–You were taught (strictly!) to ALWAYS respect your elders, and the penalty for not doing so ranged from spanking to “pops” at school, to maybe no TV or phone (which parents totally controlled) for weeks.  You guys came up during huge social change and upheaval – but the guiding force of authority was still expected to be respected. Your generation respects elders, experience, hierarchy, hard work, and accomplishments.

​Generation X– You guys came up during the age of divorce, the kids we “locked up” – telling you to answer calls with “Mom’s in the shower” while she’s at work.  You figured out computers on your own. You saw big corporations lay off your workaholic parents and had abysmal job prospects even after college. You don’t respect authority for authority’s sake, don’t particularly respect corporate hierarchy or working 60 hours a week.  You respect results, creativity, independence, and innovation.  You respect the importance of family, balance, and fun.

​Millennials – You were taught “stranger danger,” and NOT to respect adults just because they were older (remember the lost puppy trick?)  You grew up seeing 9/11, school shootings, and corrupt corporations like Enron.  Technology is a second language.  You didn’t need elders or authorities to access information. You were told you could do anything.   You are closer to your parents than any other generation.  You expect respect to be earned and generally are not afraid to approach authority figures.  You respect companies whose missions include serving society.

Respect: who gets it? That depends on whom you ask.  At least we can work to better understand where others come from.  Sure makes life easier, and relationships more productive.